Injury troubles and personal problems contributed to Djokovic going more than two years without a slam following his 2016 French Open triumph, but he looked back to his brilliant best at Wimbledon in July and again proved the class of the field at Flushing Meadows as he secured a second successive major.

An eight-time finalist in New York who had only previously lifted the trophy in 2011 and 2015, the Serbian was made to work hard on Sunday as Del Potro came from a break down in the second and third sets.

Yet Djokovic was ultimately too strong, his ability to counter his opponent's two biggest weapons - Del Potro's serve and forehand - proving key as he triumphed 6-3 7-6 (7-4) 6-3 in three hours and 16 minutes.

Del Potro - the 2009 champion back for a second slam final after overcoming career-threatening wrist injuries - threw everything he had at his rival, but Djokovic absorbed the Argentinian's power superbly, his returning of serve particularly outstanding.

He is now set to rise to third in the ATP rankings behind Rafael Nadal and Roger Federer, the only two men to have claimed more slam titles, but can justifiably claim to be the best player in the world at present. 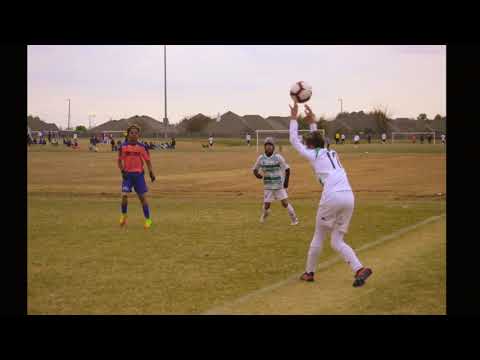 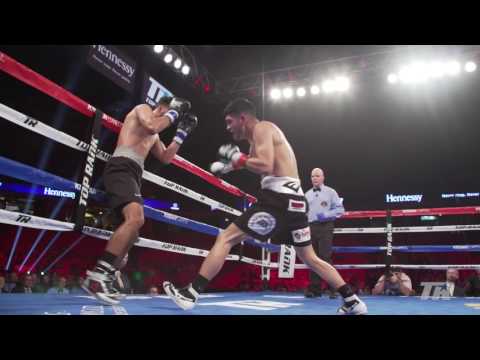 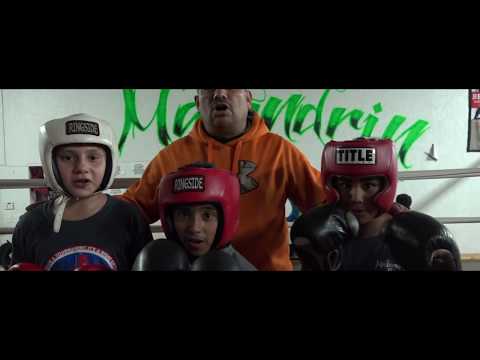 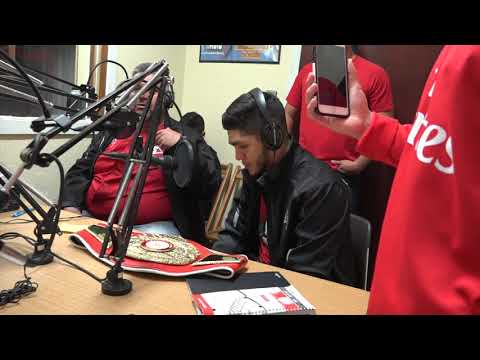